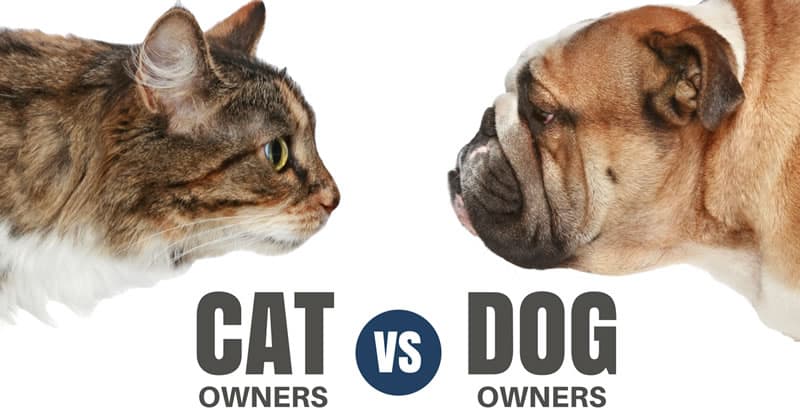 Are cat owners snobs? Do dog lovers have lower IQ’s? These questions may sound silly, but believe it or not, it’s what many people think about the owners of these lovable furballs.  For centuries, people have debated over which pet is better: cats or dogs, creating stereotypes, both real and based in fact, about them and their owners along the way.  For instance, cats, with their independent nature, were seen as evil for many years- and so were many who chose to have one.  And dogs have often been seen as sweet and loyal, making their owners appear to be more compassionate and friendly.

So, what’s true and what’s just rumor and conjecture? You’re about to find out, thanks to Hunch.com. They asked over seven hundred thousand of their users various survey questions that might be able to shed some light on the cat owners vs dog owners debate once and for all.

It is often believed that dogs are more popular than cats. However, this data would seem to suggest otherwise. There are 86 million cats owned in the United States compared to 78 million dogs. This is probably at least partly a function of the fact that it is easier to own multiple cats than it is to own multiple dogs. However, it still suggests that the cat and dog owners competition is much more evenly matched than some people might think.

The popular stereotype is that cat owners are introverted while dog owners are extroverted. On the surface, this seems stereotypical and biased, but as the survey shows, in many instances it is true- but for a legitimate reason. Let’s take a look.

– Since people have to walk their dogs in order to keep them healthy, it is not surprising that dog owners are 36 percent more likely to enjoy the outdoors. 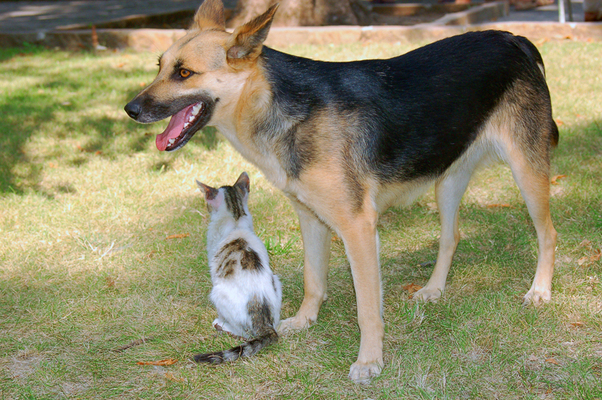 – Cat owners are more likely to be politically liberal than dog owners. They also seem to like many media choices that people associate with liberals. This may be coincidence, but since cats are more independent by nature, it makes sense they would be drawn to more carefree animals.

– Cat owners are more likely to be urban. This is logical since cats are easier to keep in apartments than dogs.

They also have a demonstrable preference for popular music and television shows.

Conclusion – Do you agree? 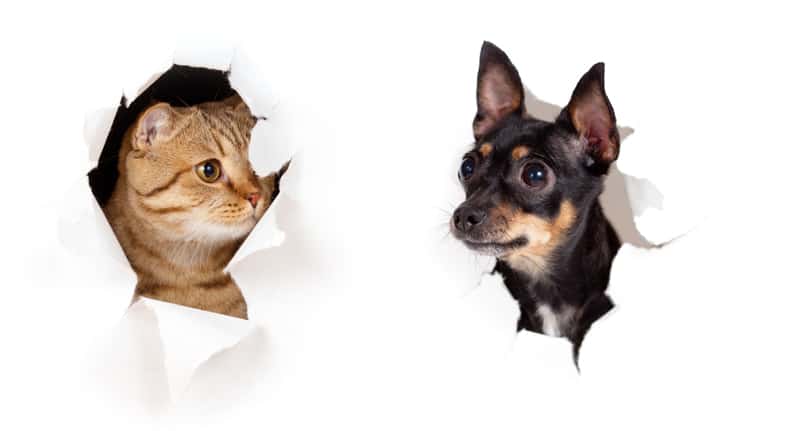 It would seem that some of the stereotypes about dog owners and cat-owners are not completely without merit. However, they also seem to be exaggerated somewhat in popular culture. These kinds of infographics can allow researchers to display and distribute information about these sorts of popular subjects more easily, and people can test their own beliefs against them. See these vacuums your pets love.

The Main Things You Should Know About Fighting Dogs

Cats vs Balloon Explosion: The Wildest, Funniest Cat Video Yet!