Smart speakers like the Amazon Echo have gained a lot of attention in the last few years. If you’re like me, though, you aren’t one to jump on the bandwagon without a lot of research. Of course, there are plenty of short reviews on buyer’s pages of the Echo Show 5 but they’re usually pretty limited. After all, many of them focus on brevity just as much as reviewing the product. 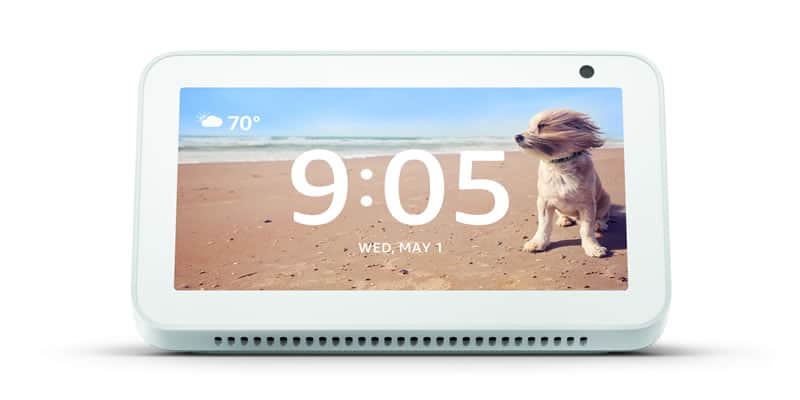 I want to take a moment to expand on what those reviews might tell you. I want to take a deeper look at what this piece of tech can and can’t do for you. This Echo Show 5 Review will help you decide if it’s right for you through an honest look at it.

What Is a Smart Speaker?

Let’s start off with defining what a smart speaker is. A smart speaker is an internet-enabled device that you can control with vocal commands. It can respond to those commands and even communicate with other devices. Think of how you interact with Siri on your iPhone. If you ask her to play music or order a product, she does it.

These devices work under the same concept just positioned in your home rather than your phone. All you have to do, ideally, is to address it directly (i.e. “Hey Alexa”) and tell it what to do.

There are plenty of smart speakers on the market. Not only do multiple forms of Amazon’s Echo, but Google has also jumped into the market with their Google Home and Apple sells the HomePod.

Echo Show 5: The Basics and Setting It Up

The smart screen measures 55” from corner to corner. To set it up, you just need to plug it in and connect it to your WiFi. From there, you can start using it.

What the Echo Show 5 Does for You 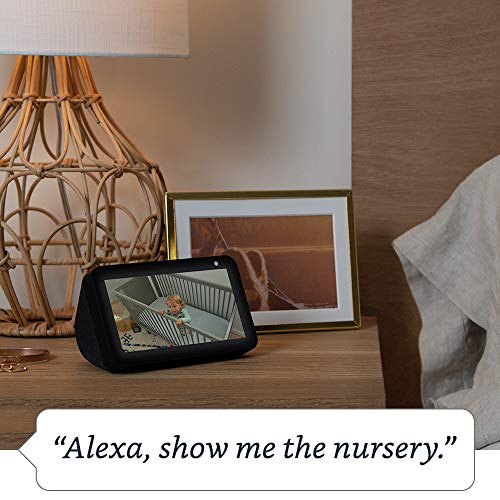 The first thing you’ll notice is size. The screen size of the Echo Show 5 is 5.5” compared to the original Echo Show’s 10.1” screen. So, if you’re a fan of a large screen, you might be disappointed by this. I personally appreciate the idea that it doesn’t take up as much space.

There you go – everything you need to know in my Echo Show 5 review to decide it’s a good investment for you. I think that the latest entry in the Echo Show line has proven itself as a worthy contender. It has its drawbacks but, for the most part, it’s shown itself to be a worthwhile option if you’re looking to upgrade your smart home.

The Best Smart Devices For Your Amazon Echo: Making the Most of Alexa

All About Amazon Echo: Learn Everything about Your Alexa - Smart Home Assistant

Ultimate Amazon Echo Dot 3 (2019) Review: A Real Look at the Good and Bad that is Alexa

Best Echo Gift Ideas with Valentine's Day Sale Sure to Put your loved in the Mood..for Fun!