Wanna curl up and watch a funny cat movie? Need to keep your cat occupied with a film? Or maybe you want to discover what makes these unique creatures tick and learn more about them. Whatever the reason, if you’re looking for a good cat movie to watch- or even one to entertain your cat, then check out our list of the Top Cat Movies with Amazon Prime. These films have something for everyone, from cartoons and comedies to dramas, documentaries and sci-fi. Each movie can be viewed through Amazon Prime for easy access and some of them are even free! So grab your kitty, pop some popcorn and enjoy! 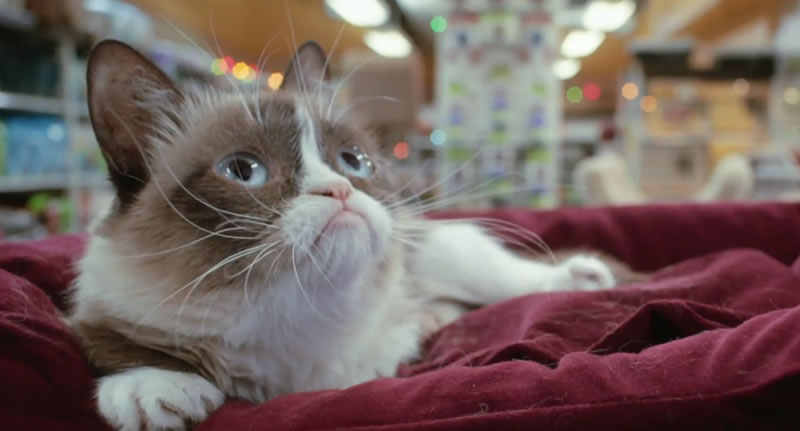 Everyone’s favorite cat, Grumpy Cat, stars in this funny 2014 film that will have everyone laughing (maybe even Grumpy Cat herself!). In this movie Grumpy is an unhappy cat (surprise!) living in a pet shop- until a very special 12 year old girl comes in and changes her outlook on life. Rent or buy it for $9.99. 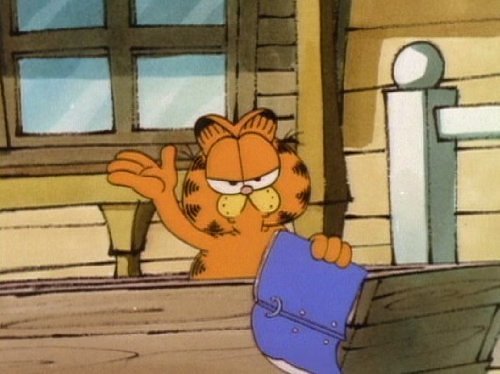 Everyone loves Garfield, that sarcastic, orange tabby who always knows better than his owner Jon, and Jon’s dog Odie. Adults and kids will love watching Garfield trip up Odie– both literally and figuratively in this delightful film from 1988 that’s filled with laughs. All Season 1-8 are Free with Prime Instant video.

This sequel to the smash-hit original is packed with adventure as we follow Stuart, who won the hearts of the Little family and viewers in the first movie and is at it again in this film. This time around Stuart must rescue new friends from a villainous falcon. Can be rented for $2.99.

If you love Shrek Animate, you should wanna find out the True Story of his Buddy Cat too! His sword fighting is amazing! 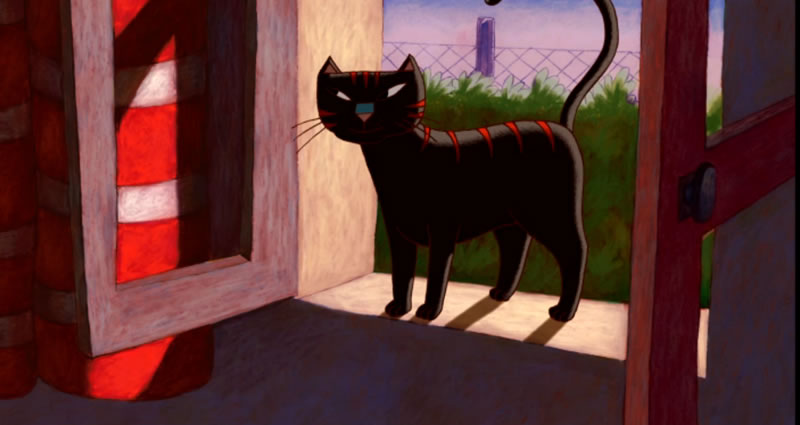 This 2012 film will have you and your kids laughing as you follow the trials and tribulations of Dino. By day Dino is a sweet little cat owned by the adorable Zoe, but once night falls Dino becomes partners in crime with Nico, a “cat” burglar. Set in Paris the film features beautiful animations and it’s free for Prime. 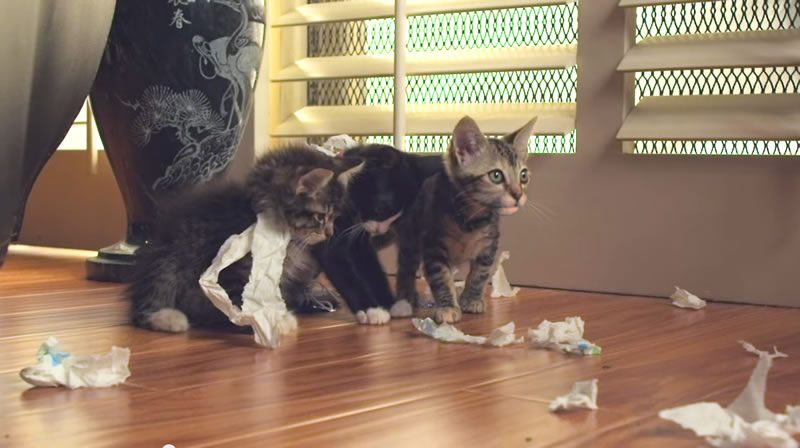 What happens when you mix adorable kittens and a Santa that’s allergic to them? This hilarious 2014 film, that’s what! Tommy has been a very good boy and would love a cat- but Kris Kringle sneezes just at the thought. When a group of kittens get into Santa’s bag, they set off an allergic reaction and end up having to deliver the presents themselves.

7. Nine Lives of Fritz the Cat

This adult cartoon will have you laughing as you watch Fritz, an unemployed, stressed out cat that snacks on some psychedelic catnip to escape his nagging wife. Go with him as the catnip takes him on a crazy trip to his other 8 lives. Free with Prime membership.

Cats vs Balloon Explosion: The Wildest, Funniest Cat Video Yet!