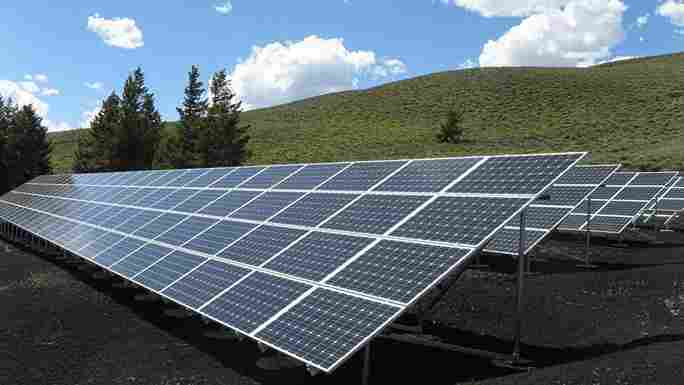 Our planet has several renewable resources that show a design meant to support life, and the sun is crucial in most of them. Take water for instance. We collect water from rainfall, rivers, streams, and other water bodies for our daily use. But how do you think the water goes back to the cloud?

Without the sun it won’t be possible because it is responsible for heating the ground sufficiently enough to cause evaporation. It is expected that we would wonder if there were other uses for this big ball of light. Perhaps this was one of the thought processes that birthed solar energy and the solar industry. You can visit https://en.wikipedia.org/ for more information on how the water cycle works.

The need for sustainable energy sources was clear to humans hundreds of years back. Though combustion-based energy had sustained us for hundreds of years and is still in use now, we know they’re not unlimited. If they do dry up, what will be done? This and more pushed the genius individuals who spearheaded this technology.

But we might be getting ahead of ourselves here as we’re yet to explain what exactly solar energy is and how it works. Not to worry, read this article carefully as we would address this and more.

What is Solar Energy?

The sun provides two things for the earth in interestingly surplus amounts, heat, and light. In fact, if it weren’t for the ozone layer, the heat would be a serious problem for us. But that’s a whole different subject matter altogether and one that we will not be addressing in this article.

Photovoltaic (PV) technology is most common in homes and offices and energy in this technology is gotten from the light produced by the sun. This is possible with the use of devices that contain a particular type of material; semiconductors. Semiconductors contain electrons that can power electrical devices if one condition is met. This condition is the presence of sunlight which is responsible for inducing electrons to begin their journey through the electrical circuit.

Let’s take a closer look at how this technology works. When a photon (which is essentially a light particle) comes in contact with the semiconductor material, it ionizes it. To put it simply, it removes it from its atomic bonds. The structure of a semiconductor plays an important role in the next step and is crafted to direct the electrons in one direction once they’re broken.

This is how electrical current is formed in this technology. The current then travels to an inverter or electrical device for use. We advise you to properly map out your design plan when getting into the solar business. Thankfully, there are software that can help you with this. You check out Solargraf for an example of such software.

• Crystalline silicon (c-Si): It is a commonly used type of PV technology but is limited by the spectrum of light it can absorb.
• Thin-film PV: It is another type of PV technology, but it is known to be less efficient in generating electricity. It makes up for this by being cheaper.
• Building-integrated photovoltaics: These are a little bit different from the rest because of their dual use. In addition to generating solar power, they can also be used to roof buildings, thus saving money on building costs. 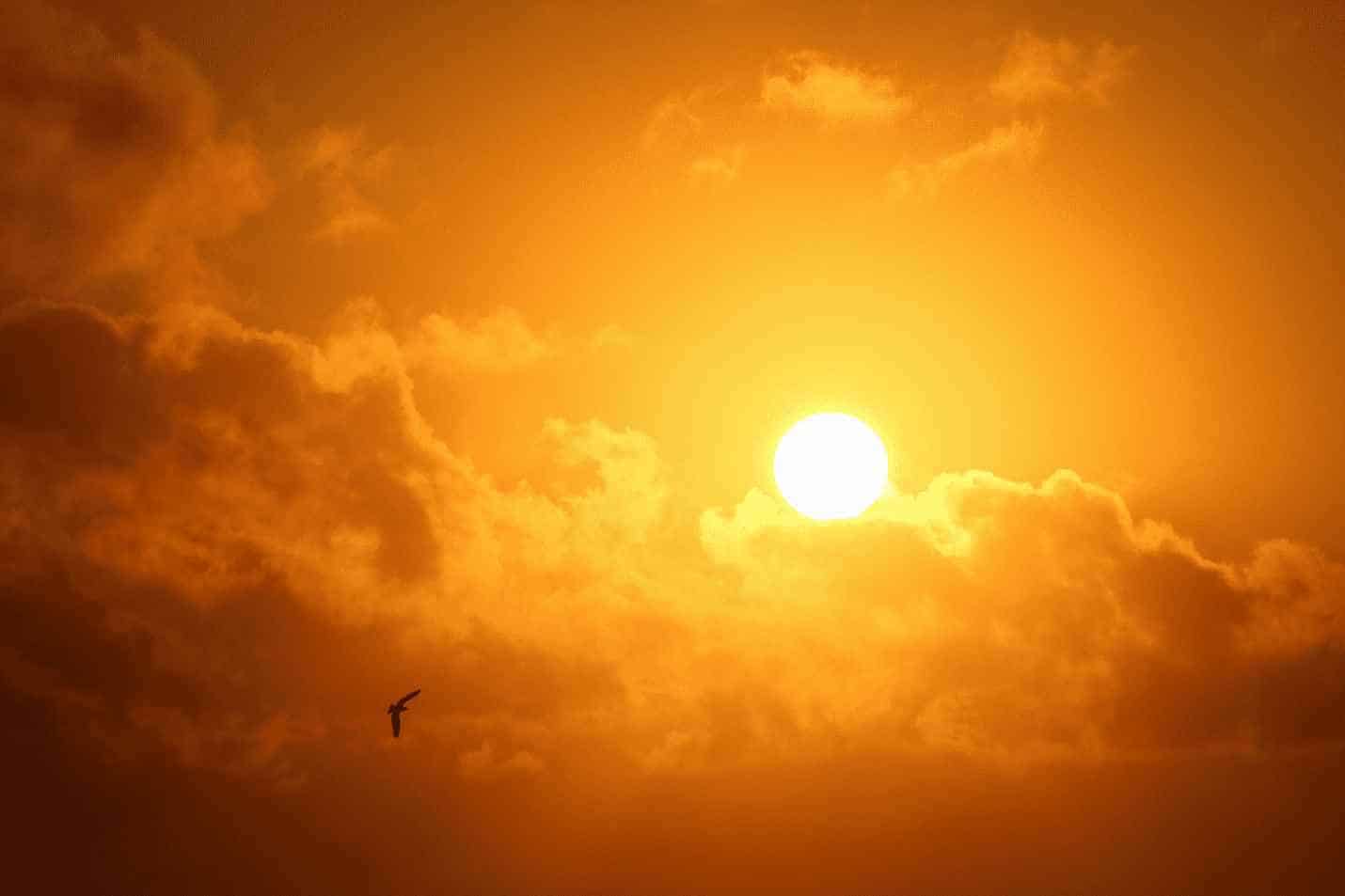 This type of technology is found in solar plants only because of the infrastructure needed to run one. As we look into it you will understand why. Large mirrors are used to direct energy from the sun and the reason mirrors are used is because they increase the energy input. But that’s not all there is to it. Steam turbines or engines in the plant use the energy to generate electricity. A CSP plant doesn’t generate power only. It can also store collected energy for future use. Below are some systems a CSP might use.

In this type of system, curved mirrors are used to channel the sun’s energy. It is directed into a receiver tube containing a high-temperature heat transfer fluid which absorbs the energy. When sufficient heat temperature is gotten, it goes through a heat exchanger. The “heat exchanger” heats water with the aim of producing steam, this is what moves the steam turbine to generate energy. Click here to learn more about curved mirrors.

In this type of system, a receiver is fixed at an accessible point, sunlight is then concentrated on it by mirrors distributed on a parabolic dish surface. It is called the “dish engine” because the dishes rotate to track the sun.  In this system, a working fluid like hydrogen is used to power the engine.

In this type of system, a receiver is fixed at an accessible point, sunlight is then concentrated on it by mirrors distributed on a parabolic dish surface. It is called the “dish engine” because the dishes rotate to track the sun.  In this system, a working fluid like hydrogen is used to power the engine.

In this type of CSP, a central receiver system mounted on a tower is used to enable the plant to operate at higher temperatures. A computer capable of tracking the sun moves a set of mirrors to focus the energy on the receiver. This system makes use of steam to power the generator.

Solar heating and cooling technologies utilize the thermal energy from the sun, they do not need to convert it to electricity. In the case of water heating, a solar collector is used to gather thermal energy and heat your water directly.  This video https://www.youtube.com/  illustrates how solar water heaters work.

At this point, you should have grasped the different technologies utilized in the solar industry. This information can come in handy when making your choice for alternative energy solutions. For instance, if heated water is what you need, it makes more sense to use solar heating technology for this purpose instead of using PV technology to power a water heater. That’s taking the long route.

5 Aspects that are Essential to Car Care in California

Consumer Fraud: 4 Things You Should Know It

What is a VIN and How Does it Work