So, you’re on the market to buy a house, and you’re wondering what kind of style to go for. Do you go for a Hamptons-style home or a European-style home? Perhaps it would be better to go for the craftsman-style house? It remains quite a popular style to this day. 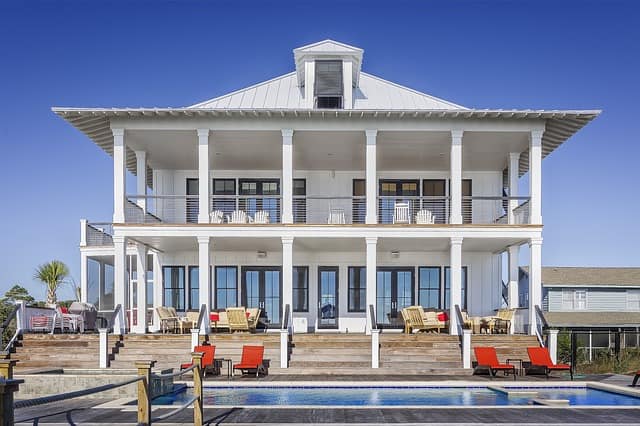 You might be wondering what all of these terms mean and how you can recognize and distinguish one style of home from another. Well, it’s about time we got a simple, quick guide for home buyers to get a sense of the most popular home design types. Here are the seven most popular from which to choose when buying a new home.

These homes are a revival of the arts and craft movement that came up in the 20th century. They were a reaction to the Industrial Revolution, with designers and artists seeking to go back to decorative arts that were uniquely crafted in a world where most things looked the same and were factory produced. Most Craftsman-style homes are sprawling bungalows but can take on any shape, so long as there is an emphasis on the craft of construction and a relationship with nature. 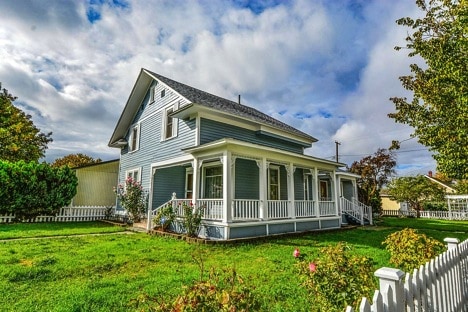 These homes are an upgrade on the older colonial style. The colonial style, in turn, is a style brought about by the colonists of the 18th century who brought their own European styles with them to North America. These houses are readily recognizable, with the front door having a window on either side, and the top of the house having five windows in a row. The middle window is directly above the door. These houses seek to bring about an aura of warm invitation. The porches are wide, and the house has dormers, shutters and wooden detailing.

These homes are typically built in the style of homes from England, Italy and France. There is a lot of emphasis on the elements of the design looking old and durable. The floors are either high-quality stone or marble, the walls are plastered, and the fireplaces are massive. The exteriors may also have copper and stone elements and complex rooflines.

This is a regional style that originates from the West and Southwest but has spread to other parts of the country. The name of the style comes from the fact that the houses were originally found on ranches. However, with time, the name has been used to refer to practically any single-story house. The entire house is one floor, and so these houses can be sprawling. The heyday of this style was in the 1950s and ‘60s. 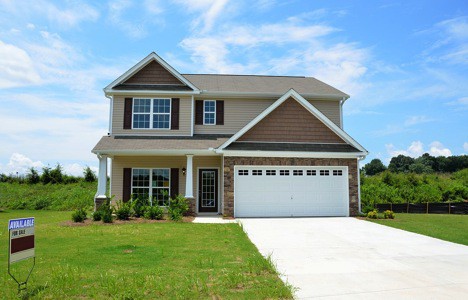 This style is quite similar to the country style. The main difference is that traditional houses pay much more attention to detail, especially the historically accurate ones. Country-style homes, on the other hand, are trying to create a homey charm.

This style of housing is found in a lot of regions all over the country. The foundation of the house is typically a rectangle with some additions. The roof lines are simple, and the designs are mostly from the 19th century. They include large porches, wooden siding, tall and narrow windows that are laid out for cross breeze and perhaps a metal roof. 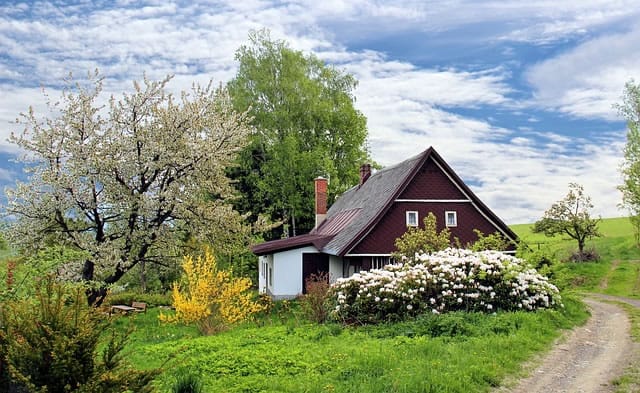 These are smaller bungalows and other styles of houses that have a 1920s vibe to them. At that time the typical porch would have quite a large front porch and the second story would be mostly attic space. There are usually built-ins in the interior, such as dining booths, display cases and window seats. This style is somewhat similar to the craftsman style with the main difference that the woodwork is painted, and the details are simpler and less expensive.

Affordable Home Renovations and Updates for 2019

Best Vacuum for Pet Hair On Couches (2021): Cleaning Up After Man’s Best Friend

How to Steam Clean Your Bathroom: Kills Germ Without Chemicals!